May 20, 2019: Honored to be included in Stephanie Han’s Woman Warrior series! 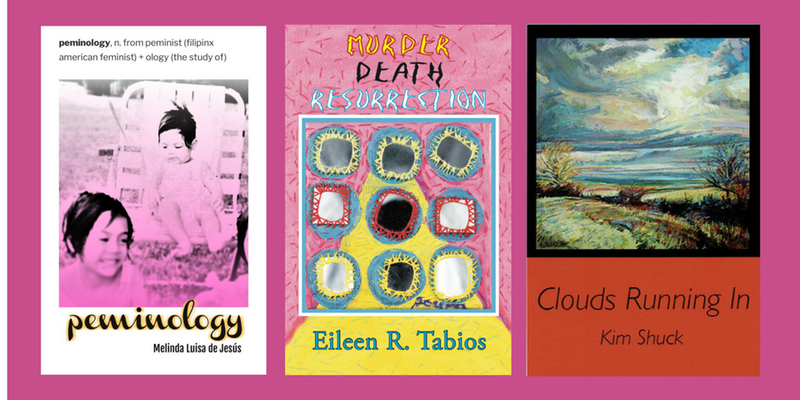 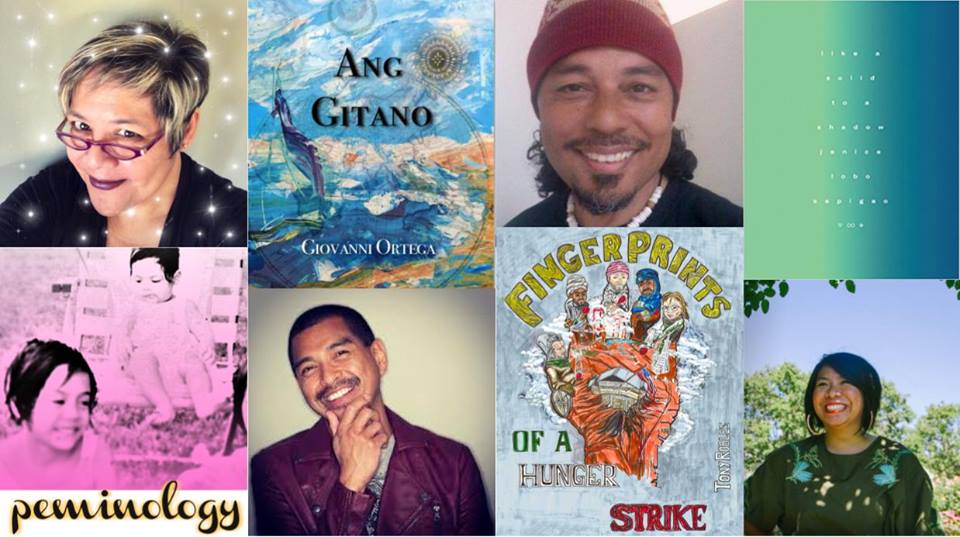 3/21/18: Just found out that my poem “Polvo” will be published in [m]aganda magazine’s 31st edition, Reclamation. I’ll be reading at the launch/reception, too! More info above. ^^

3/10/18 I was interviewed by Asian American News in their preview of Dear Mother.  Check out my musings on mother-daughter themes in Asian American lit…

peminology is live! You can purchase it from lulu.com; e-book will be available soon. 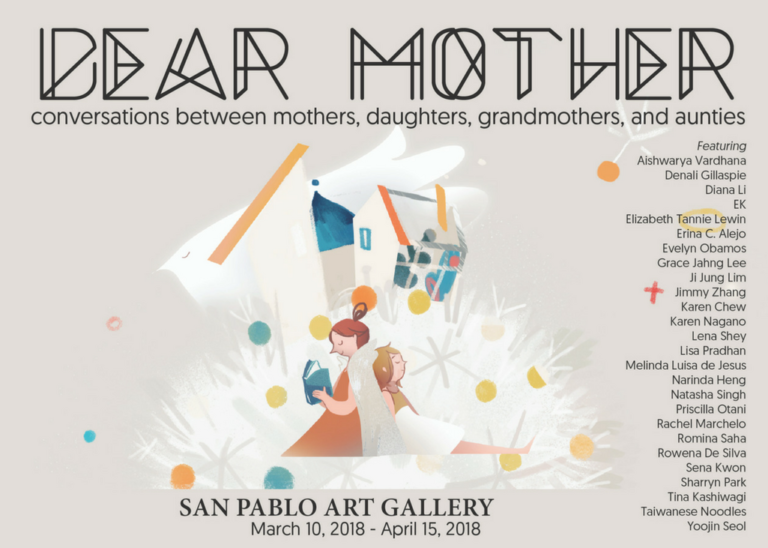 On International Women’s Day, March 8, 2018, my first collection of poetry, peminology, will released from Paloma Press. It will debut at the AAWAA Dear Mother show this Sunday, March 10, so see you there! 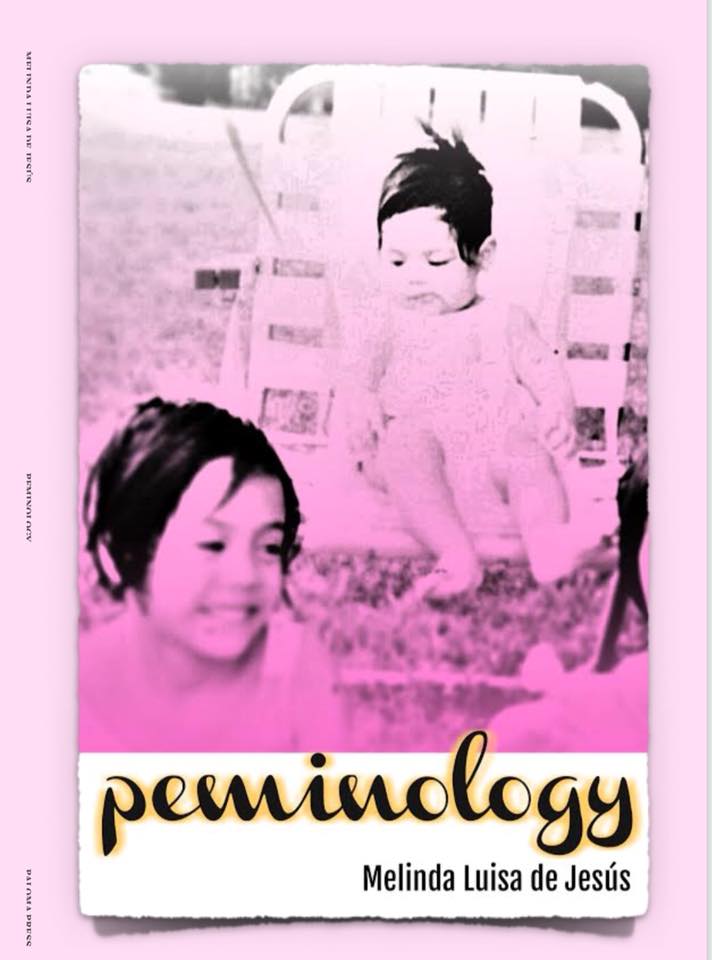 3/10/2018:  I have three poems in the Asian American Women Artists Association show, Dear Mother! Will be reading at the opening on March 10, 2pm, San Pablo Art Gallery….

2/2018: Three of my hay(na)ku (“On Grenfell Towers,” “Crocus in Early Spring” and “To the white feminist professor…”) have been accepted into the 15th Anniversary Hay(na)ku Anthology. More info about it and the hay(na)ku celebration at the SF Public Library available here . . .

1/2018: Submitted my final draft of peminology (my first collection of poetry!)  to Paloma Press!

12/30/2017: I have two poems in Evidence of Fetus Diversity, edited by Eileen Tabios,  the amazing poetic response to the CDC’s banned words controversy–“Letter to the CDC” and “Exegesis on Seven Banned Words: A Proof.” You can purchase your copy here. 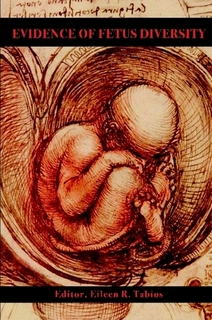 12/4/17: My new chapbook from Locofo Chaps, Vagenda of Manicide and Other Poems, is out! You can get it here. 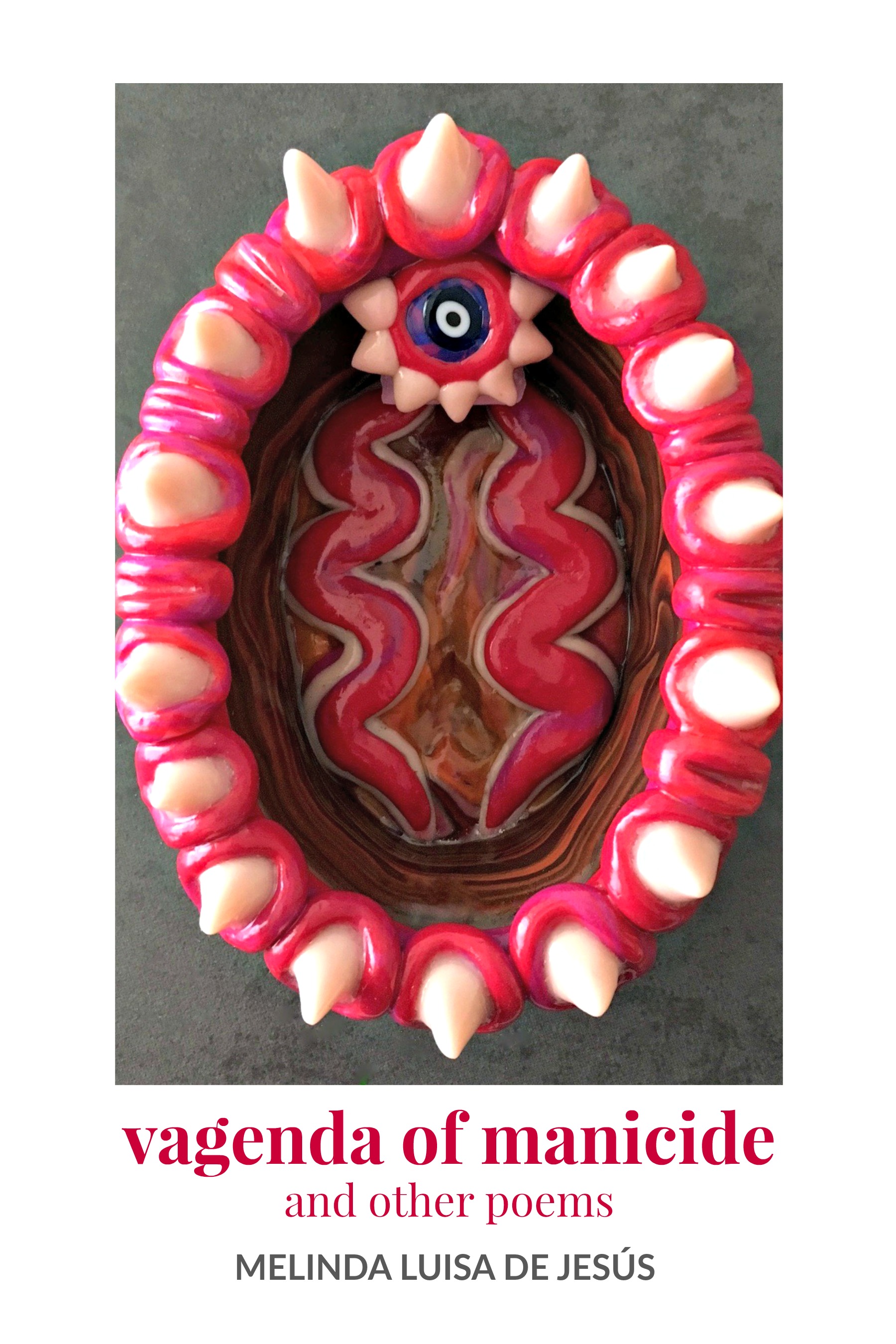 11/29/17: A great article about Bill Allegrezza and the Locofo Chaps Project! It mentions my chapbook, Defying Trumplandia!

Here’s a video of me singing my snarky revisions of patriotic songs during LitCrawl–enjoy!

10/7: I’m thrilled to be reading ekphrasis poetry at the 4th FilAm Bookfest at the SF Public Library!

8/21/17: This made my day: Filipino poet Anggo Genorga says my writing “breathes fire dancing on an African-American rhythmic pattern… http://www.thepicta.com/tag/melindaluisadejesus

“Hay(na)ku: For the white feminist professor who told me I was ‘ghettoizing’ myself by doing Asian American Literature,” Rigorous, 1:3 (July 20, 2017). http://www.rigorousmag.com/v1i3/melinda-luisa-de-jesus.html

“Ivanka’s New Rules for Excess,” and “For All the Grrls at the Ariana Grande Concert in Manchester, May 22, 2017,” Local Nomad Journal: Truth or Consequences Issue, Summer 2017. http://www.local-nomad.net/article/melinda-luisa-de-jesus/

June 1, 2017: My chapbook-in-progress, Peminology, won an Honorable Mention in the Wild Leek Press Chapbook contest. The opening poem “Jealousy” was also selected to published as a BROADSIDE! and “Pantoum for Eloisa will be included in the Wild Leek Postcards publication. 6/1/2017

Check out my ekphrastic poem, “On Grandma and Balut,” in response to Jeanne Jalandoni’s “Balut Study” (2013) at the Filipino American Artist Directory . . .

So honored to have two poems, “Alternative Endings for Ms. Eudocia Pulido” and “Eudocia Dreams,” included in this collection at Galatea Resurrects, edited by Eileen Tabios…

“From Kellyanne’s Microwave” and “From Trump’s Microwave.” Reprinted in Machine Dreams ‘Zine. Ed. Margaret Rhee/ Research for Poetics and Equality (UCLA), https://issuu.com/repcollective/docs/machine_dreams_issuu
(5 May 2017), 23.

4/20/17: “Does it matter if Trump doesn’t read your protest poetry?” Jonathan Curiel with KQED’s First 100 Days: Art in the Age of Trump Series profiled the Locofo Chaps project and featured my poetry along with Eileen Tabios’ and publisher Bill Aggrezza  today. Check it out!

4/15/17: I had the honor of reading the same evening as Lawson Inada, Margaret Rhee and Neil Aitken at the Asian American Studies Conference’s Literaoke event in Portland last week. Will upload video soon.

4/3/2017: James Brown’s Wig and Other Poems is now available at Locofo Chaps! 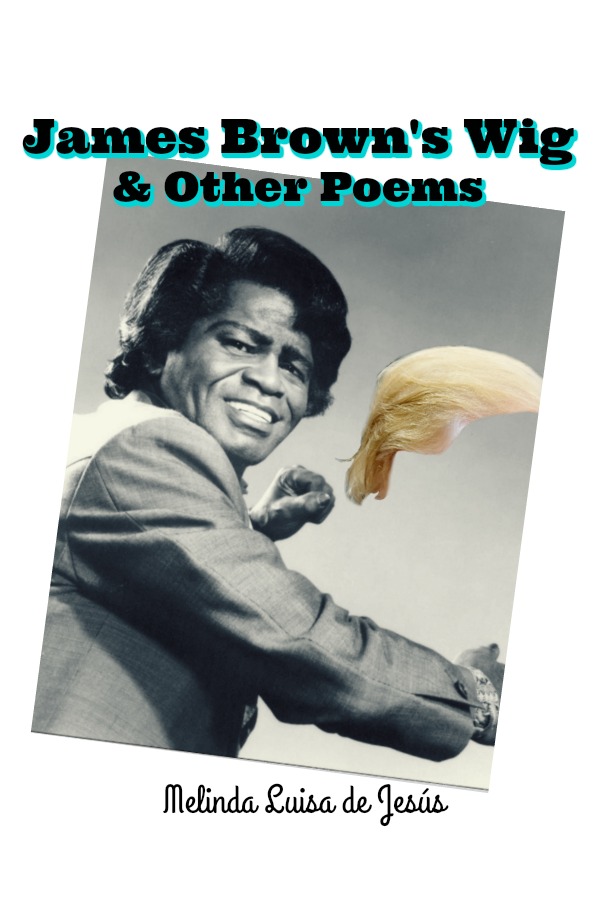 3/15/17: Check out my poem, “Lesson on Menopause for SCROTUS, or Menopausal Justice Warriors Give No Fucks!”  in Eileen Tabios’ Menopausal Haynaku for P-ssygrabbers… 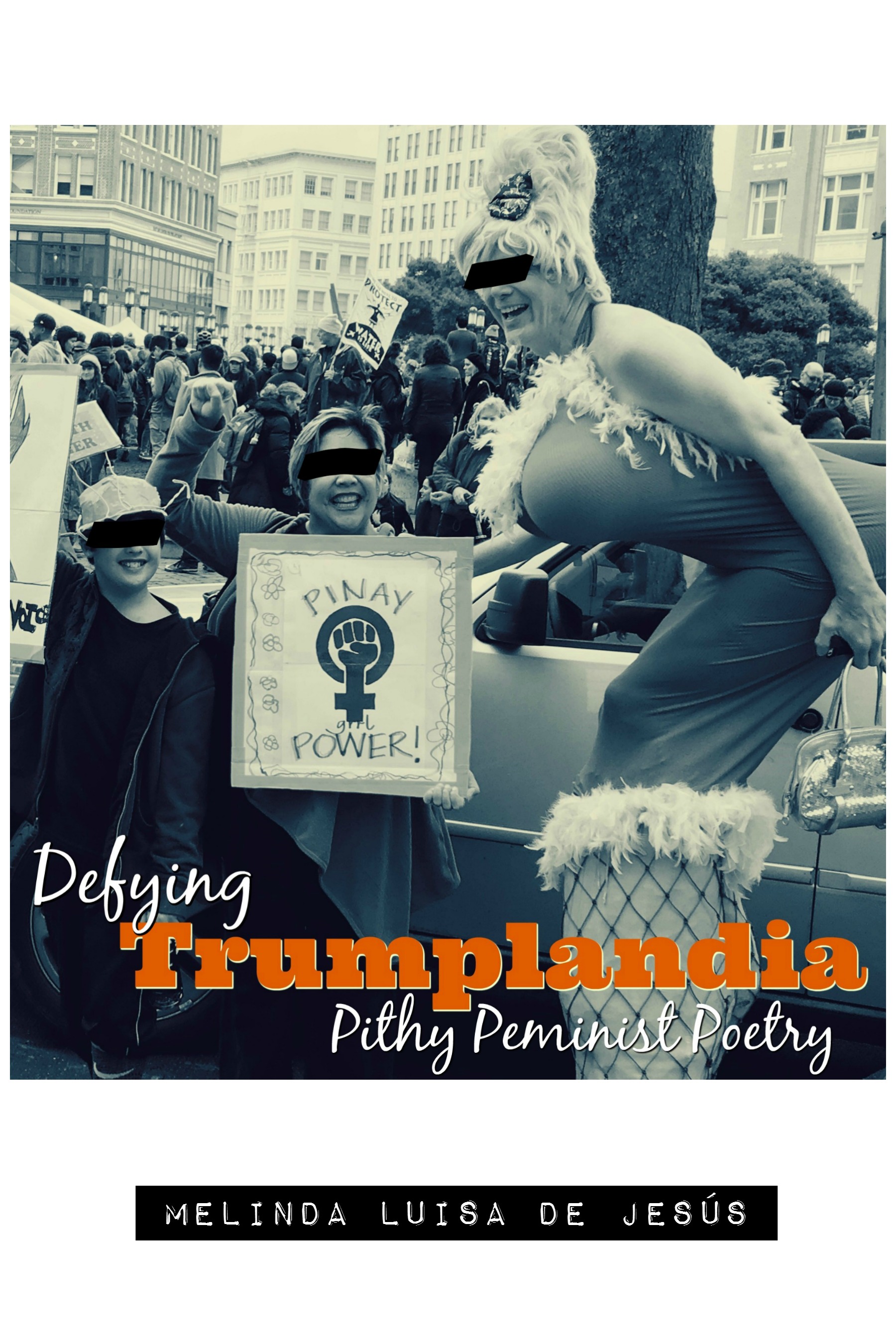 3/3/17: Petty Poetry for SCROTUS’ Girls, with Poems for Elizabeth Warren and Michelle Obama  is now available from Locofo Chaps! 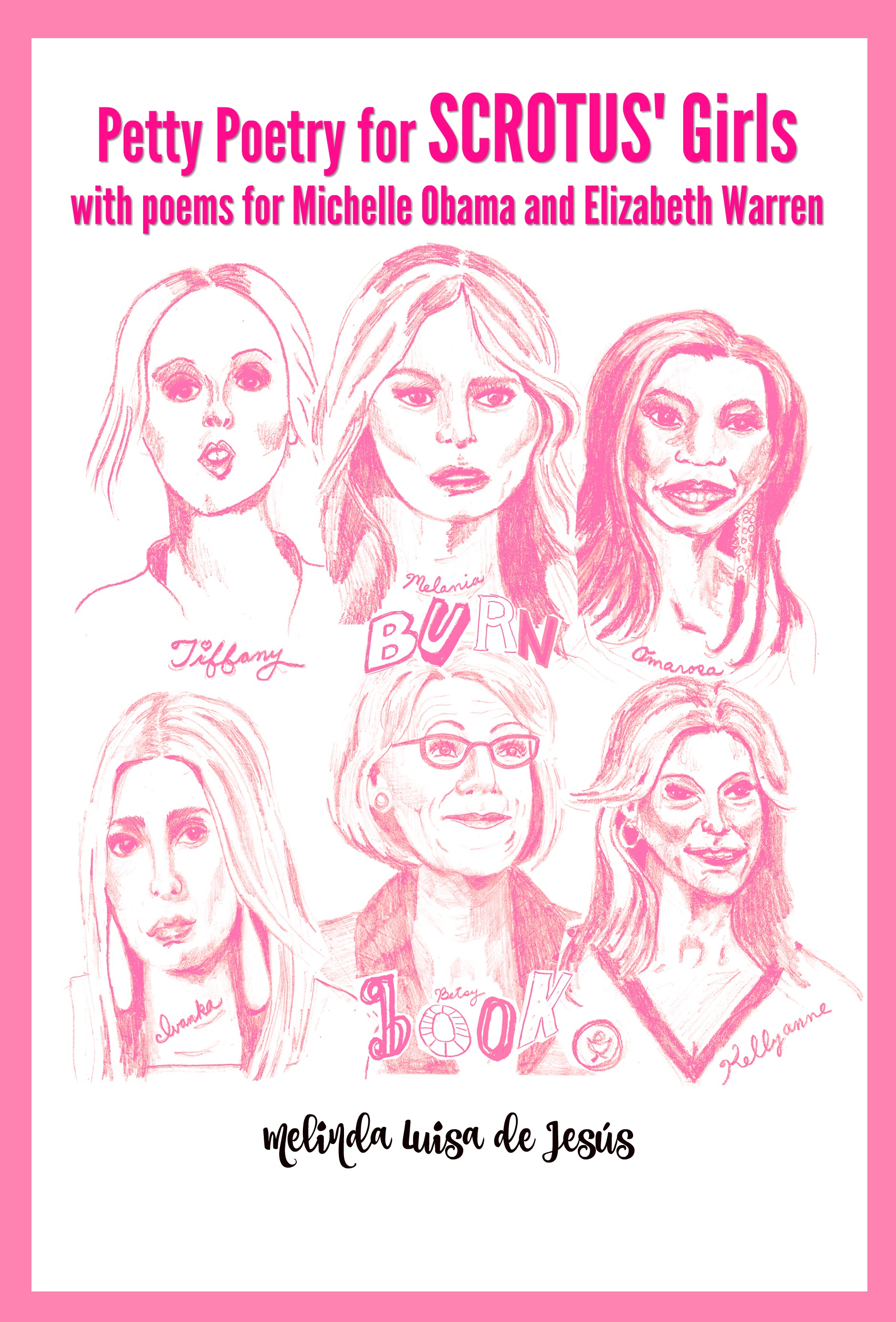 2/9/17 My e-chapbook, Humpty Drumpfty and Other Poems, is available now! Check out more political poetry at locofochaps. 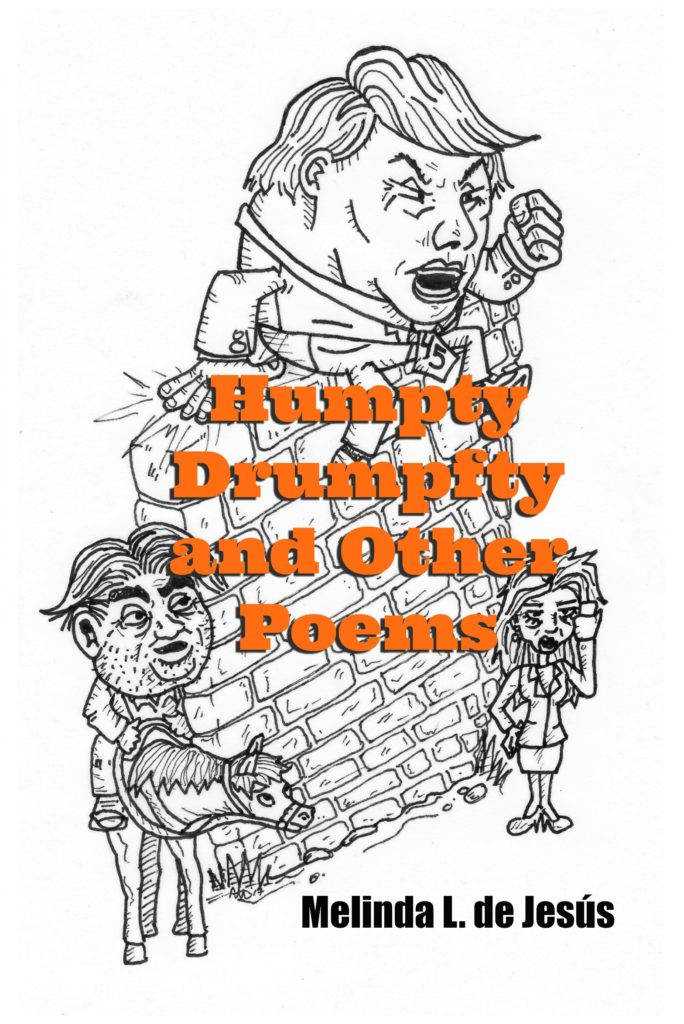